​​​Twin Bridges Rotary’s annual Changeover Dinner sets the stage for the coming Rotary Year on July 1. This year it was held June 23 at at The Barn at Power's in Clifton Park.

Members and officers of the Board of Directors will be named and the Rotarian of the Year Award will be presented. Photos from last year's event are shown below. 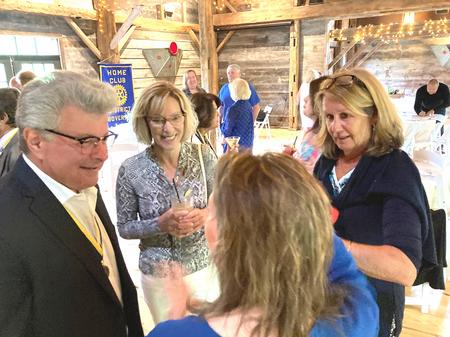 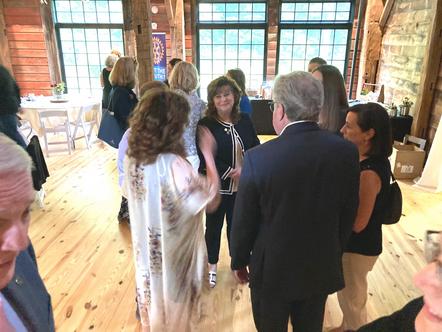 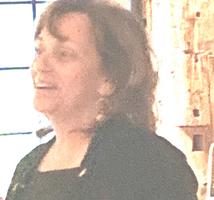 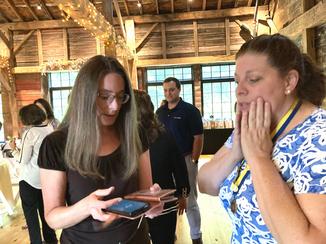