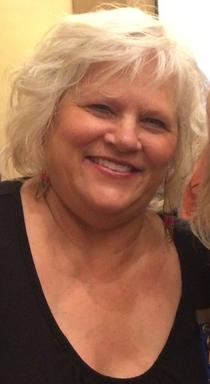 A Twin Bridges tradition, the thirteenth version of this fun event was held

Spirit of Thanksgiving Dinner, Breakfast with Santa and Mrs. Claus and Breakfast with the Easter Bunny are Twin Bridges annual events that give back to the Southern Saratoga community. Learn more.

There are thousands of local Rotary Clubs in all parts of the globe. Local members work in combination with their fellow Club members to give back to their community and solve difficult problems.

Twin Bridges established the HOPE (Heroin Opioid Preventive Education) Project in 2017 in conjunction with the Saratoga County Sheriff's Office. The project has provided a host of educational materials for county schools and is now gearing up for more activity.  HOPE Project Fact Sheet.

What is Twin Bridges?

Twin Bridges Rotary Club is a diverse group of individuals who have come together to make a difference in Southern Saratoga County by carrying out the Rotary ideal of "service above self."

Thirty some people--men and women, young and not-so-young, representing many different professions--meet weekly to discuss and plan their projects and to learn about programs and people in Southern Saratoga. (And to have some fun as well.)

Twin Bridges members work on a variety of community projects, large and small, mostly concentrated in Southern Saratoga. Members have helped small local non-profit organizations with painting and landscaping and have also contributed to international projects such as rebuilding Haiti after its earthquake.

The Club's major projects are detailed below. If you would like to join us or simply learn more about our activities, please visit our Contact page.